"PUBLIC SERVANT MEANS SERVING PEOPLE NOT JUST AN APPERANCE BUT A HEART THAT HELPS AND A HANDS THAT PROTECTS..." 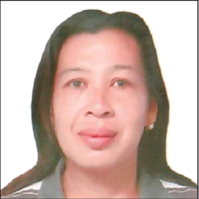 Hon. Rhodora F. Pujol was the chairman on committee on Environment that eagerly wants to lessen the problem on solid waste management. 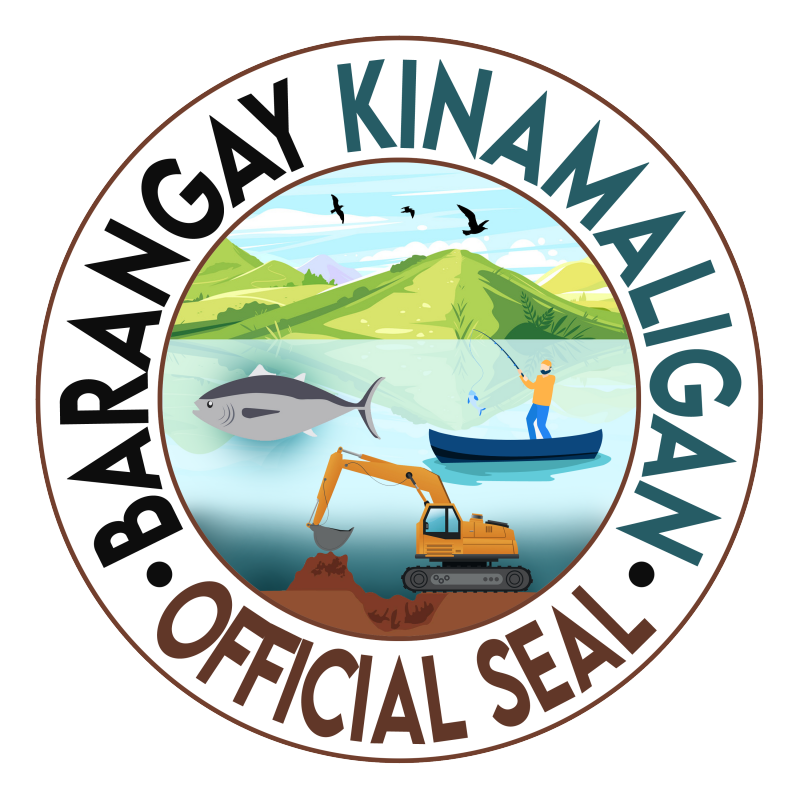 Each Barangay has respective corresponding Logo. Barangay Kinamaligan in the City of Masbate proud to have logo. 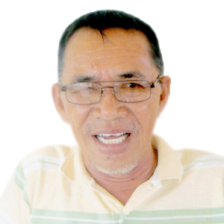 Hon. Danilo P. Manlapaz was a first termer Brgy. Chairman that fulfill his dream project in the Barangay such as the Brgy. Multi-purpose Hall, Concrete Fencing and others. 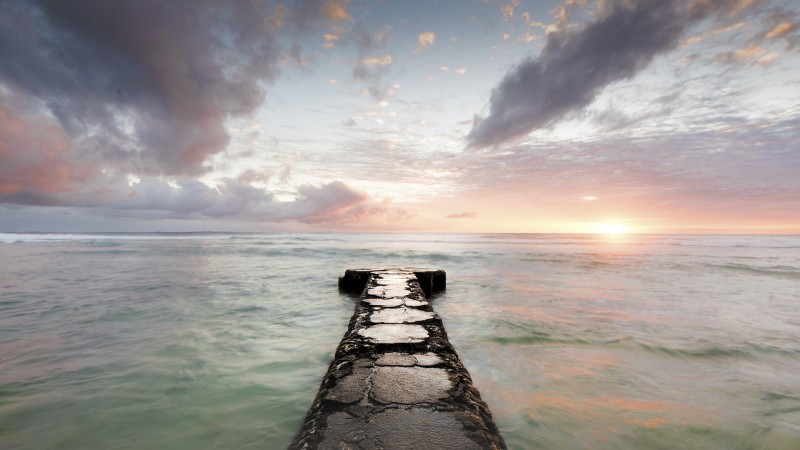 Every year the Barangay must conduct two (2) Brgy. Assembly mandated by the law.

VISION : The Barangay Kinamaligan by the year 2020 is progressive and self reliant community, low incidence of crime, well-lighted streets and God fearing community.

MISSION: By the 2020 the Barangay Kinamaligan is peaceful, well-educated people, drug-free, and industrialized Barangay within the City of Masbate.

To promote complete good governance to people and society in terms of public services such as in health, peace and order, education and others.

There was a couple who are living peacefully and harmoniously in a small village. A woman planting rice on their field while her husband was building a hut or known as “Camalig”.
They helped each other through the day and rest for a while after planting rice on the field. When the two Spanish soldiers passed by and ask what kind of house where the couple are resting.
And after the couple answered the question which is, “It is a place where people having their “siesta” after working at the field, this place called “Camalig”, the two soldiers are satisfied, leave peacefully and gives thanks to the couple.
The couple had been nice through the day. For the long run, “Camalig” later on became “Camaligan” and turned into “Kinamaligan”. As the people are living with it, the place was settled to be called “KINAMALIGAN”.

This project is under the Barangay Development Fund. It was accomplished year 2021 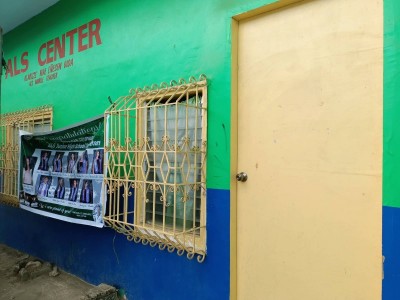