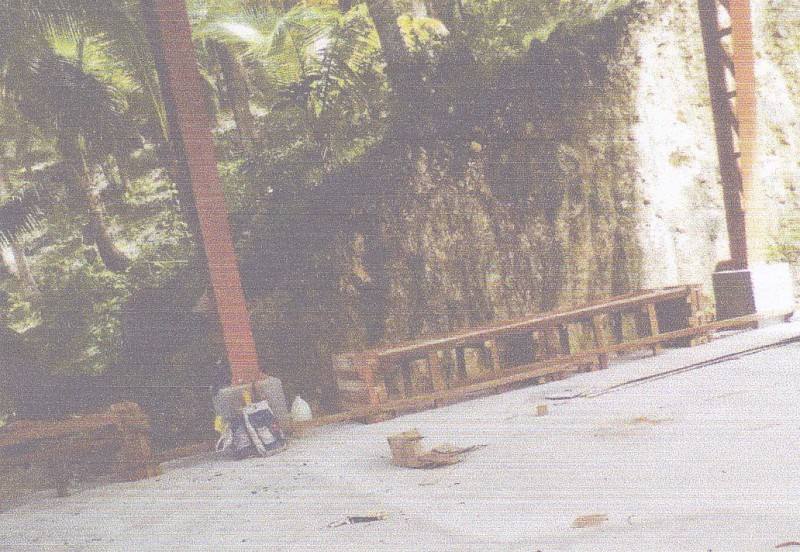 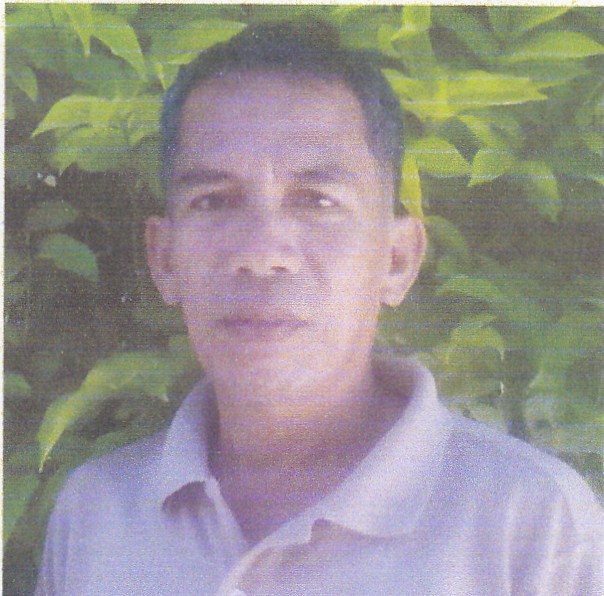 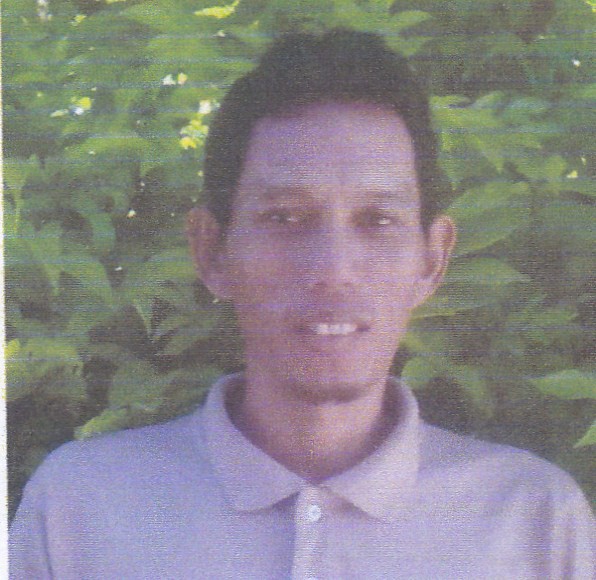 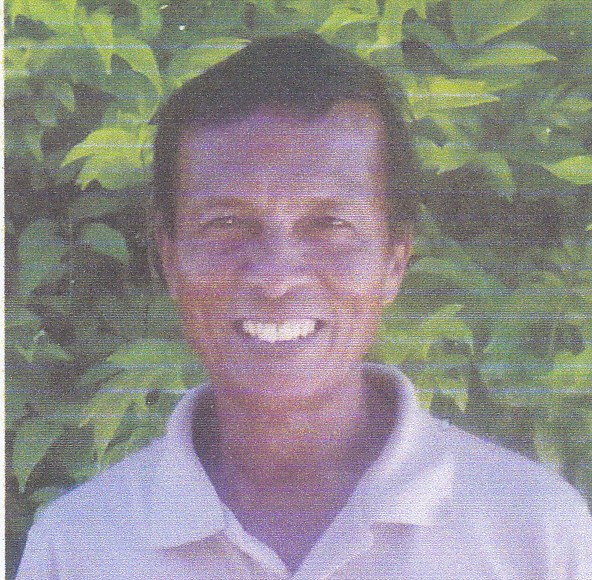 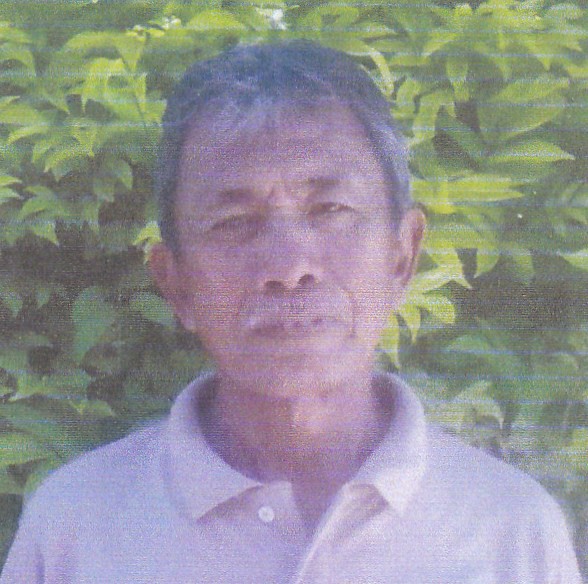 By the year 2019, the people of Iligan will be healthy, self-reliant, safe, environmentally aware, progressive, agriculturally and fishery develop.

Help improve the life of the people by introducing different kinds of sustainable livelihood programs and skills trainng to the entire community.

"With enough food to the table".

After the world war ll, Barangay Iligan was still one of the sitio's of Barrio Poting Bato. T'was only the time when the residents here with the help of Father Alom did the a move to made this sitio as a Barrio. But where did Iligan got its name? At that time people most common word they say if the need and pitch water, go to Iligan (it mean where the source of water was). When the municipal Council of Esperanza decided to make the place as a Barrio, they called an assembly only for this reason, asked them what would be the name this place be called? Most of them and by majority voted that this place should be called Iligan because this place was very popular for this name. So the decision was made finally with an Executive Order No. 334, the Plebiscite Ratified on May 5, 1959, Then Barrio Iligan was born and the first who became Tenyente del Barrio was Amado Pigon. Barrio Iligan continued its struggle slowly to development until this day, Barrio Iligan a coastal Barrio now known as Barangay Iligan of Esperanza, Masbate.

Projects and Activities
Show All Albums