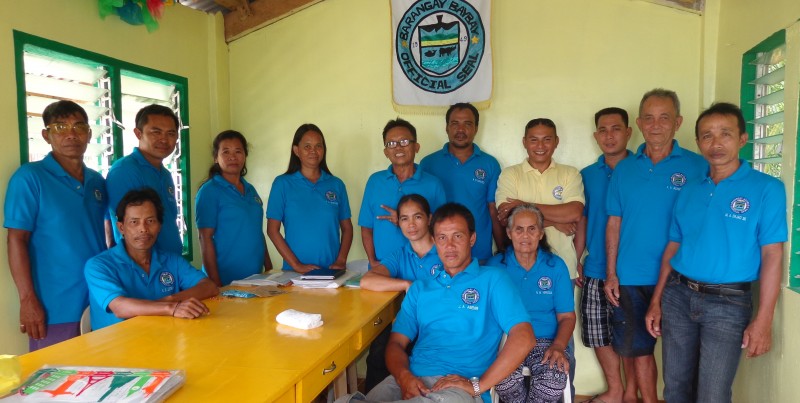 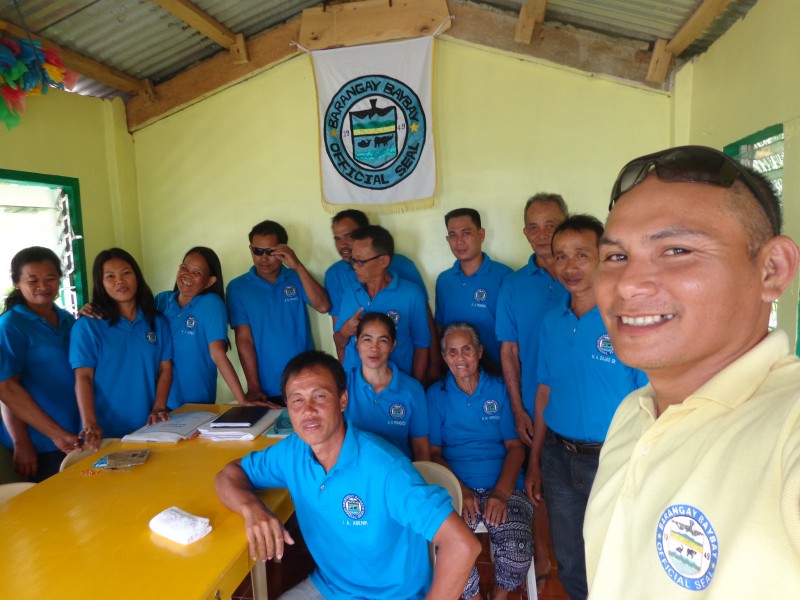 “BY 2020 THE BARANGAY BAYBAY IS PROGRESSIVE COMMUNITY PEACE LOVING AND PARTICIPATE IN LOCAL GOVERNANCE TO SUSTAIN ITS ENVIRONMENT AND PROMOTE ECO-TOURISM BALANCE TO CONTROL ITS NATURAL GEO-PHYSICAL HAZARDS GOD-FEARING COMMUNITY.”

To preserved , protect and manage the Barangays coastal resources and deliver basic social services to the people.

Baybay is a progressive Barangay with its coastal resources preserve and protected and its people united under a transparent and dynamic leadership propelled by a agriculture-tourism economy.

History is replete with record as how Barangay Baybay got its name. But some barangay folks recounted that long ago Baybay/lomocab and victory or sitio Pogado is one Barangay. However during the term of Lope Abenir, the Barangay residents decided to split the barangay into two.
The mountainous area was named victory while the coastal was name baybay or coastal area . it was during the term of kapitan Igmedio Almario that the school and the chapel were established . Barangay Baybay is devided into 3 sitio, namely; Sitio egang, Sitio Centro, Sitio Garci. sense the Barangay known as Lomocab term of Kapitan David Bonapos Jr. in 1995, he change the name into Barangay Baybay. now the the Barangay is now on the record Baybay (Lomocab), Balud Masbate
Except as to this unofficial account, that was no official historical record as to how baybay was established and got its name. 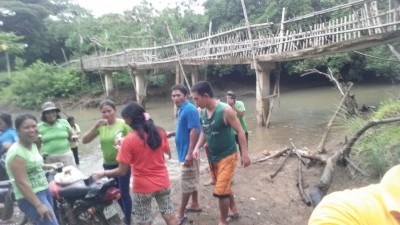 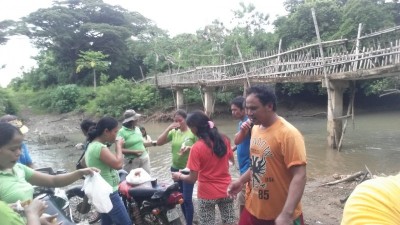 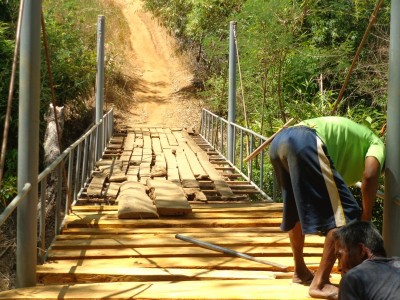 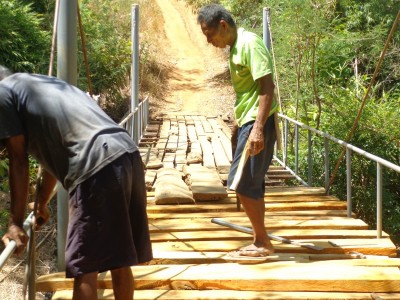