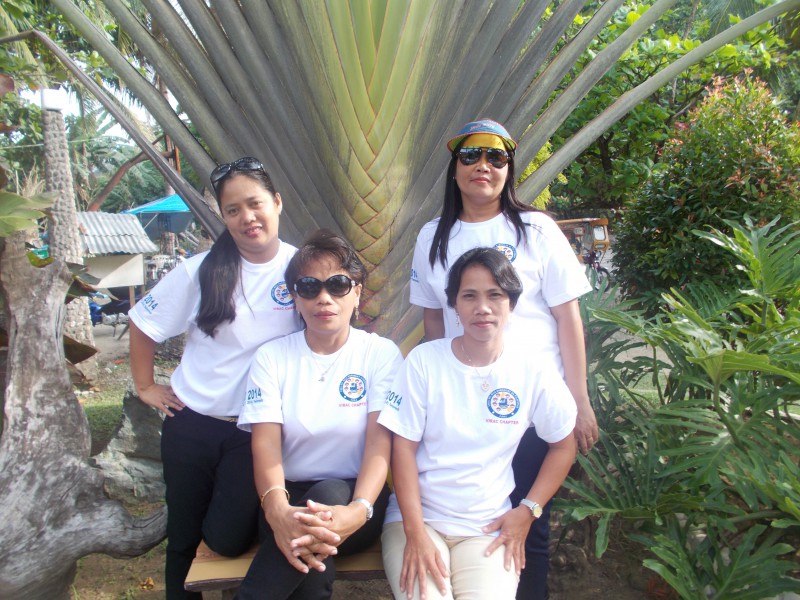 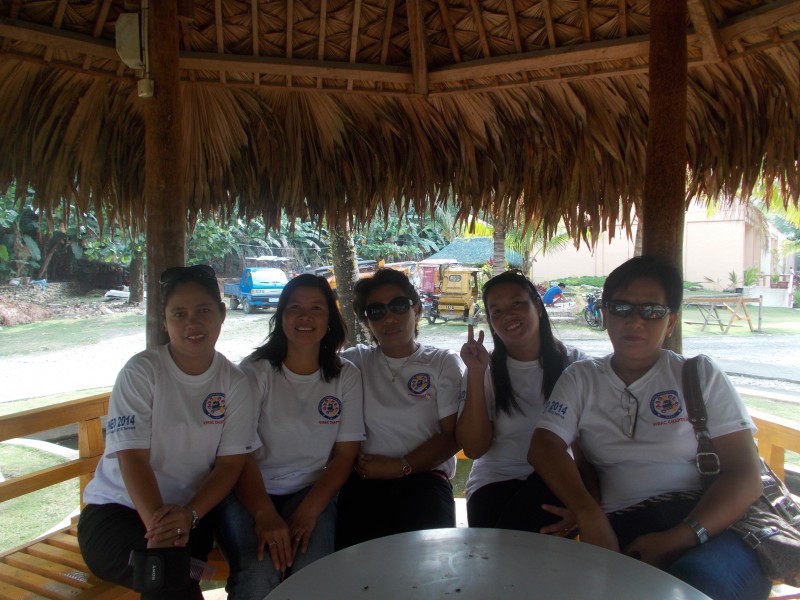 to render an efficient basic services and administer the functions, duties and responsibilities to the Barangay through transparency and accountability as a public servant.

A God centered community, equality in every aspect..

In cozy cove on southern coast of Virac fronting the Maqueda Channel, lies the peaceful Barangay of Balite. Much information exists about the barangay, but nobody could confirm the true origin of Barangay Balite. Early inhabitants have their site located at the west of the present location called “Subsuban”. The place is not plain and sloping. As time goes by, the villagers tried to find a better site, which is narrow and level place. They found the location safe and healthful with a promising soil for abundant harvest, so they decided to stay and live in that place permanently.
That day, early residents of the barangay engaged in salt-making near the sea, where big Balite trees abound. Each one of them engaged in making salt stayed under these trees. Thus, the name Balite as now called.
The only scenic spot in the barangay which could be a tourist attraction is the long whit beach it has. While sitting on white sand you will enjoy fresh air and have a panorama of the majestic Mayon Volcano and the neighboring provinces of Albay and Camarines Sur.
There, you will also enjoy the beauty of nature manifested by the rustling of the winds, the swaying of the branches of trees, the sweet songs of the birds, the quiet sounds of the waves and the sea breeze brought by the productive sea of BALITE.

Projects and Activities
Show All Albums