"We will because we can-SAN JOSE"
BUDGET, REVENUE AND EXPENDITURES
BARANGAY OFFICIALS

The welfare of our constituents is our main concern, enhancing the active participation of all non-government organization as partner in community-building in mobilizing its resources, with the one common goal and objectives in promoting the general well-being of its people. Dedicated in building a truly progressive peaceful and well develops community; improve facilities and efficient delivery of basic services.

Barangay San Jose lies in the North-West portion of the Town Proper of Milaor. It goes closely associated with the rapid development of Milaor which grow and developed from the early settlement (Daluha) known as Milaud or May laud. It is originally and basically an integral part and portion of the native settlement of May laud before its foundation and development into Poblacion del Puego De Milaor, Ambos Camarines.

Similarly to the composition of the Poblacion Del Puego de Milaor, the former bbarrio compromises of the following:
1. IRAYA PROPER - the Southern area portion from San Jose street to Kinale Creek;
2. BALLO - The Section area North of San Jose Creek along General Luna street;
3. LABAC - the Southern portion of General Luna street starting from San Lorenzo street
west of San Jose Creek with Callejon (Labac Street) leading westward;
4. TINAGO - the central area south of San Jose Creek and west of Rizal Street
(MAHARLIKA HIGHWAY) traversed by Navalle Street (Named after its Founder
Capitan Municpal Geronimo Navalle - 1894-1896);
5. LULO-AGNAN - THE WHOLE AREA FROM General Luna street up to the boundary of
Naga City;
6. LI-BUG - an abandoned native settlement now a rice field west of the Creek leading to
Barangay Lipot; It may be recalled that the place having forested with huge
androrogat trees becausebthe safe refuge of nearby inhabitants during the
Japanese era; and
7. SALONGSONG - a rice area traversed by street named after Ex-Mayor Marciano
Quijano) leading to Barangay Lipot.

Iraya its local native name was probably considereed and created as a barrio sometimes in the latest era of Spanish regime. No available record or document can suffice the correct and exact date of erection as a barrio. The known and recorded event was in the census data in 1887 wherein San Jose was mentioned as one of the seven (7) barrios of Pueblo de Milaor and that in the year 1902 its 1st and 2nd Bo. Lieutenants were appointed for the barrion under the passed by the U.S. Congress.

Eversince its creation as a barrio, no feast day was ever celebrated by the natives. Sometimes in the year 1919 during the outbreak of the cholera epidemic the inhabitants were prompted to seek divine power from the Almighty. A series of Aurora devotions were held which later then culminated on the feast celebration. From then on feast day masses were celebrated every 19th day of March in a makeshift Camalig, years passed and the need for a permanent and desired. Prominent men with religious spirit started and formed themselves in 1925 the so called Fondadores Del Barrio. Worthly to mention some were Ex-Mayor Juan Vasquez, Ex-Mayor Marciano Quijano, Ex-Vice Mayor Domingo Perez, Ex-Mayor Epifanio Bato, Ex-Municipal Councilor Vicente Parada, Andres Ware, Ruperto Gonzales, Basilio Monte, and Gabriel Pado. Years later, a decent chapel was constructed in its present site now then voluntarily contribution and Bayanihan (Rabuz) system. Calamities cannot be avoided, however, by the grace of the Lord the building is maintained, restored and in somuch improved. 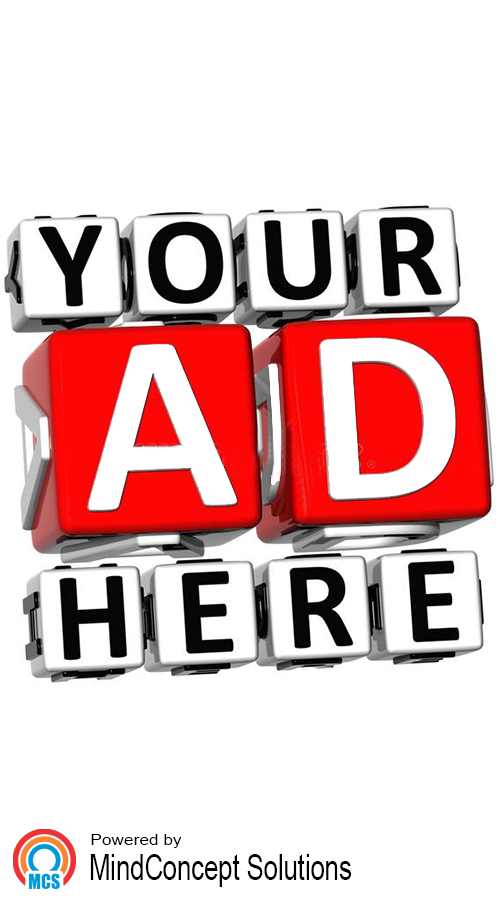